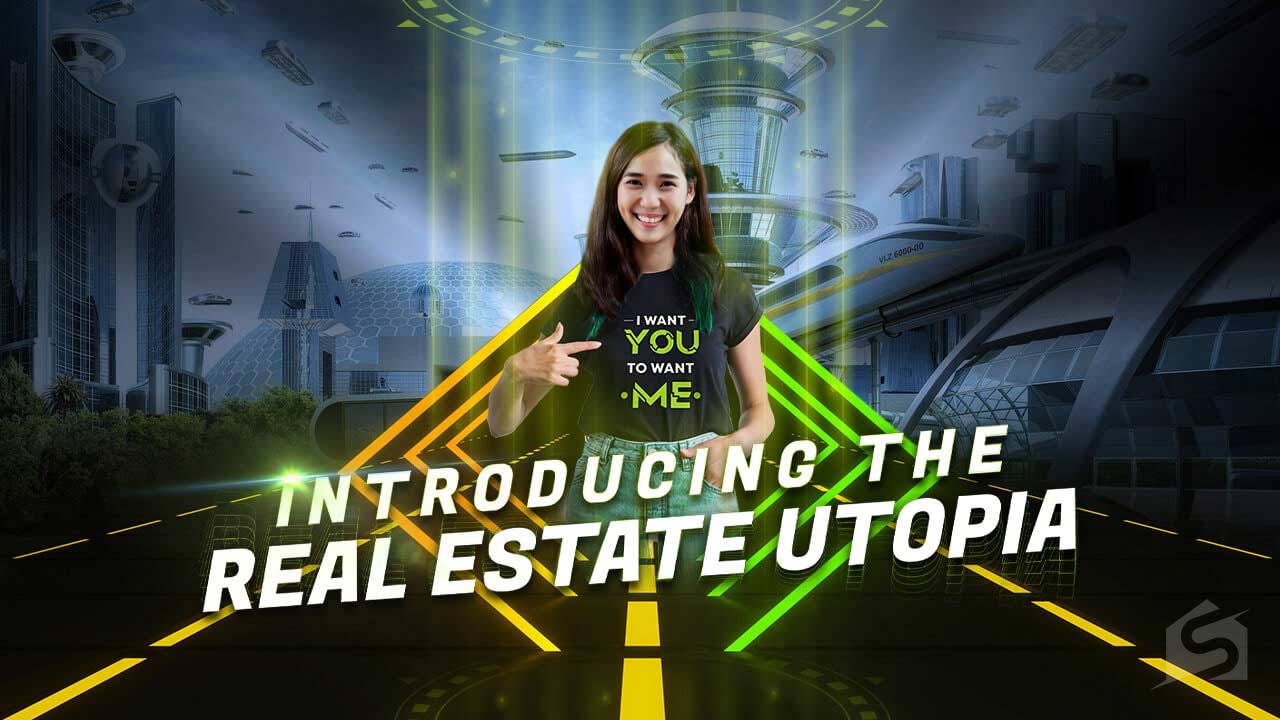 Let me introduce to you the concept of a Real Estate Utopia. A “Utopia,” according to Oxford Reference, is “an imagined place or state where everything is perfect.” Sir Thomas More first coined the phrase in 1516 when he wrote about an imaginary island that was governed by a perfect social system. When translated literally from Greek, Utopia means “no place;” however, today, we commonly use the term to refer to an ideal place. We also use the term today to refer to an intentional community.

In its discussion of Utopia, Wikipedia specifies that a utopian community possesses desirable or near-perfect qualities for its members. Just thinking about such a community is invigorating! Like the Oxford Reference, Wikipedia believes such a community is imaginary, but I disagree. While creating a utopian community is challenging, I think it is possible. Several utopian groups have successfully existed throughout history. The Amana Colonies, for example, were started by German priests who immigrated to Iowa in the United States. The community existed from 1855 to 1932. The group founded Amana appliances, which now is part of the worldwide Whirlpool family of appliances. Another example is the Shaker religious community, which began in England during the 18th century and immigrated to North America, where a small community still exists.

Oscar Wilde believed that progress depends upon Utopia. He wrote, “A map of the world that does not include Utopia is not worth even glancing at, for it leaves out the one country at which Humanity is always landing. And when Humanity lands there, it looks out and, seeing a better country, sets sail. Progress is the realisation of Utopias.”

For some agencies, Real Estate Utopia may be just beyond your grasp — something that you can achieve with just a little help. Perhaps, Real Estate Utopia seems a distant possibility with other agencies right now. Either way, today’s task, my friend, is to envision that Utopia and begin to plan to achieve it.

Every agency is slightly different, of course. The team, culture, and operations all vary slightly. The fundamentals, however, will be the same across agencies. Consider this: What would it be like to have every part of the business working at maximum productivity with each team member 100 percent fulfilled? What would it be like if this happened from every minute of every workday all year round? A Utopia would streamline your business operations and keep your team content.

Next, we need to look at the Utopia from each individual’s perspective on your team. Agents may envision different characteristics in Utopia than your property managers do. Likewise, a near-perfect world may look different for owners than an operations team. Your job is to discover the desires of each member of your team so that you really can create that Utopia for each member.

So, if you are committed to this Utopia and are willing to invest money in it, here’s your assignment. Discover what Utopia looks like for each member of your team. Ask them. Allow them to dream about and describe their heart’s desires for your agency. Once you know the vision, it’s time to set the wheels in motion for your journey to Real Estate Utopia. 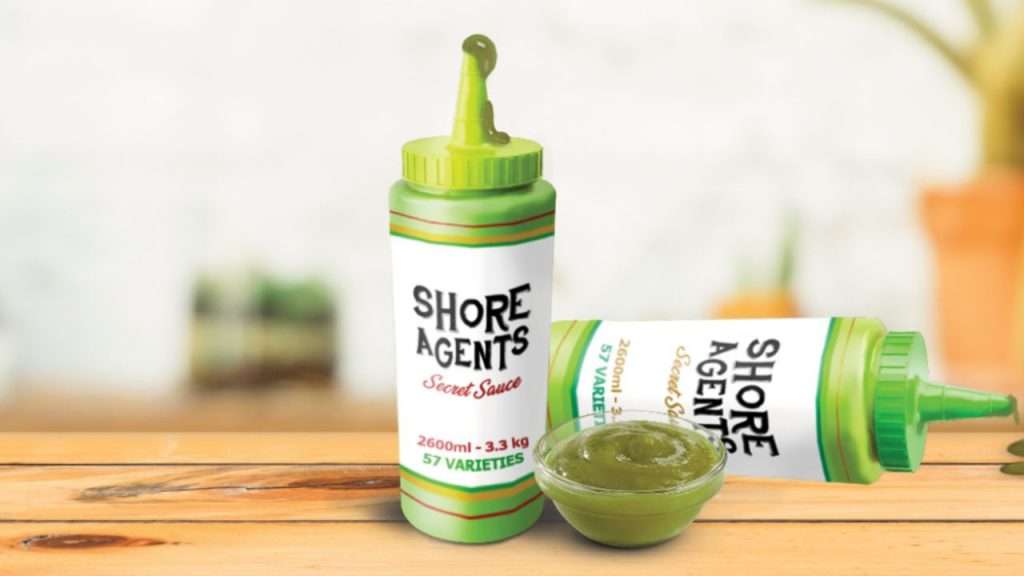 We are the Home of the Shore “SUPER” Agent. It is Our Secret Sauce! 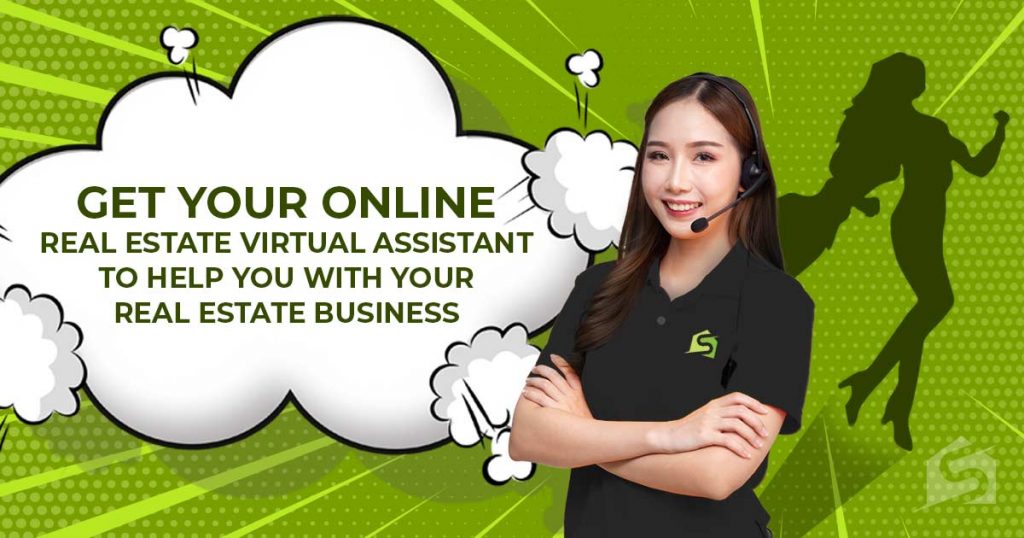 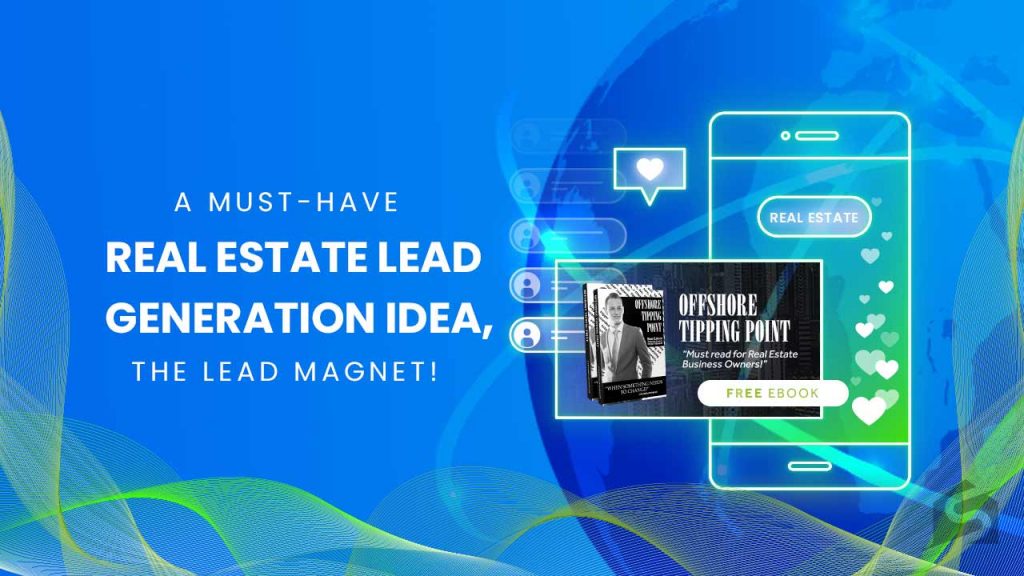 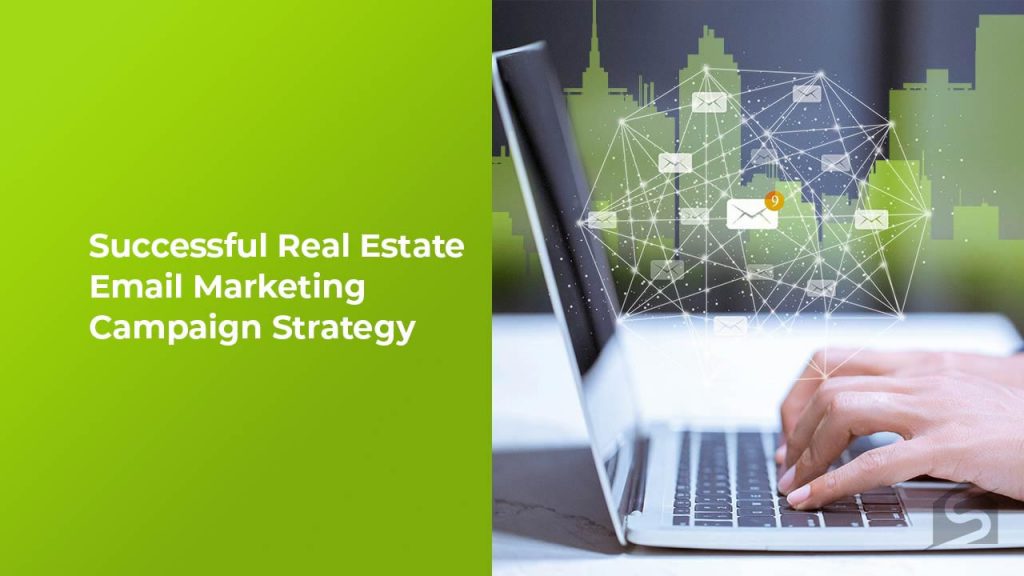 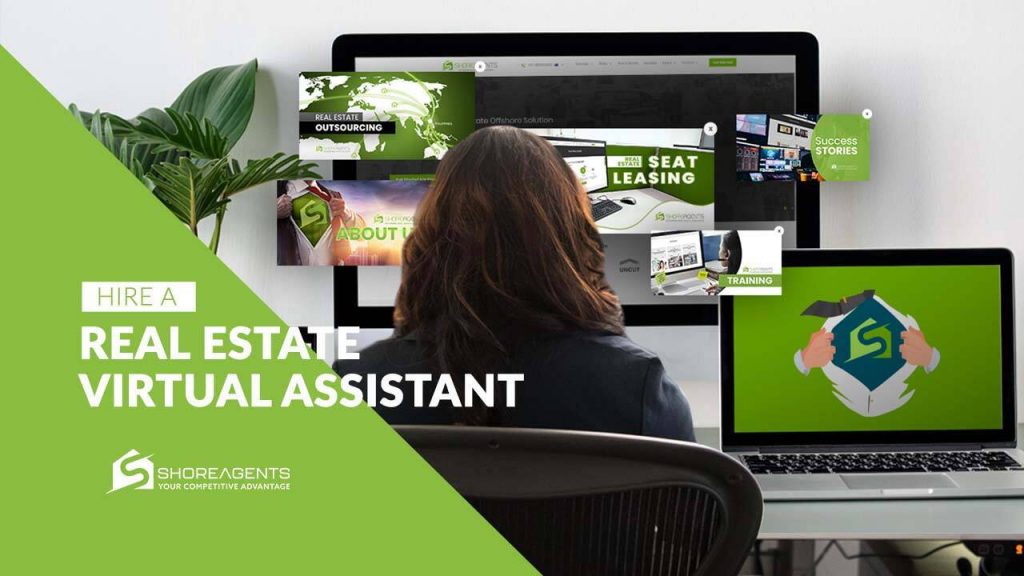 Hire a Real Estate Virtual Assistant, Are You Ready? 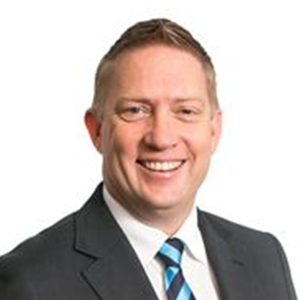 I have used ShoreAgents successfully to support my Real Estate Sales business for 5 years in which 4 and a half of those were with the same VA. I recently replaced my VA as she had some other opportunities and I must say I am amazed that in a short time my new VA is up to speed and if not doing more! We hired 1 agent with ShoreAgents as a trial before we commit to hiring more in other areas of our business. Our first hire has blown our expectations out of the water as he is accurate, pays attention to detail and picks things up way faster than we anticipated. We highly recommend them so far and look forward to our future hires with them! 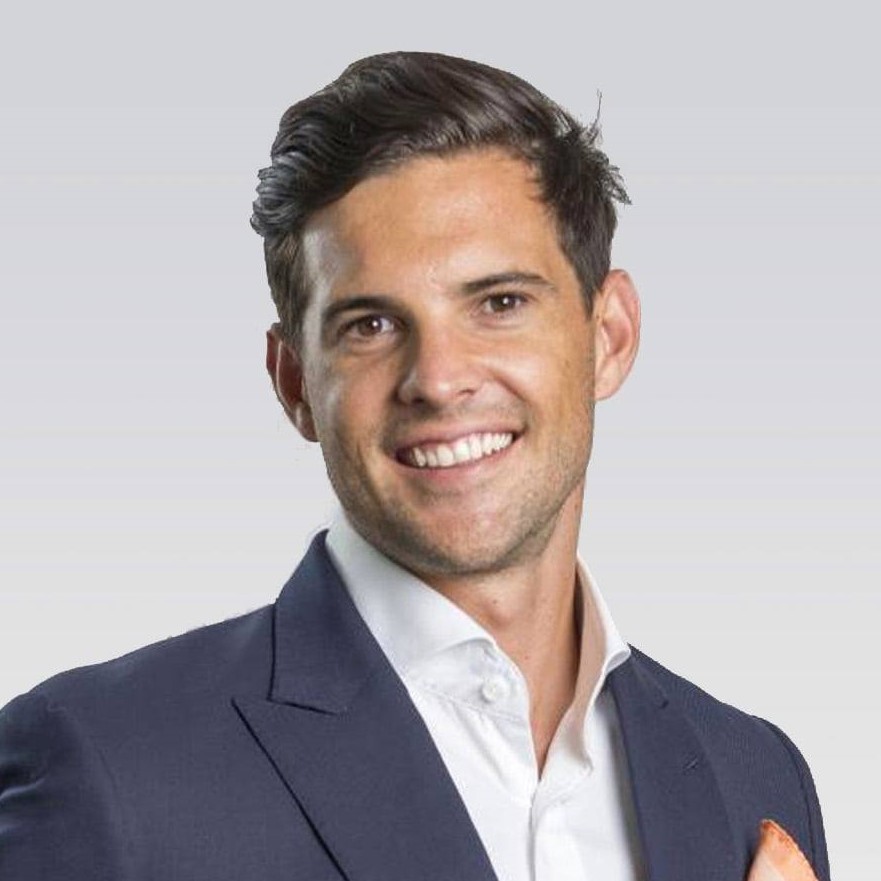 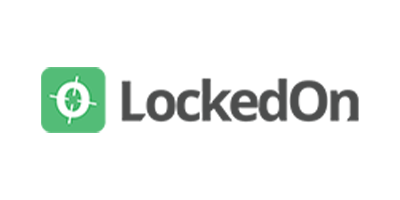 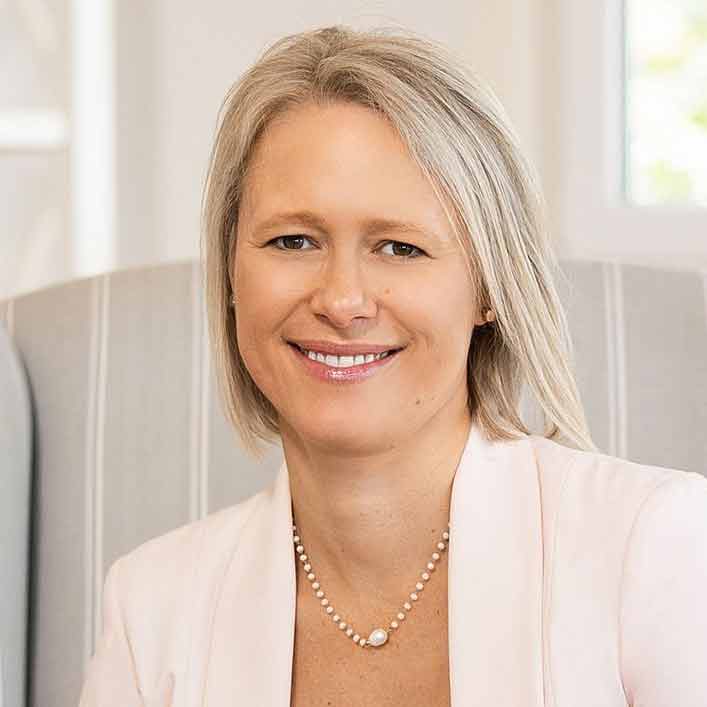 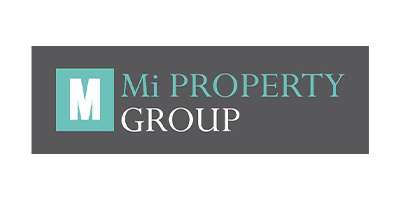 Find out in less than a minute how much it costs?

*Based on real-time exchange rates